Sign Up For Email Updates
Receive La Mirada updates delivered to your inbox.

City of La Mirada among Safest Cities in California 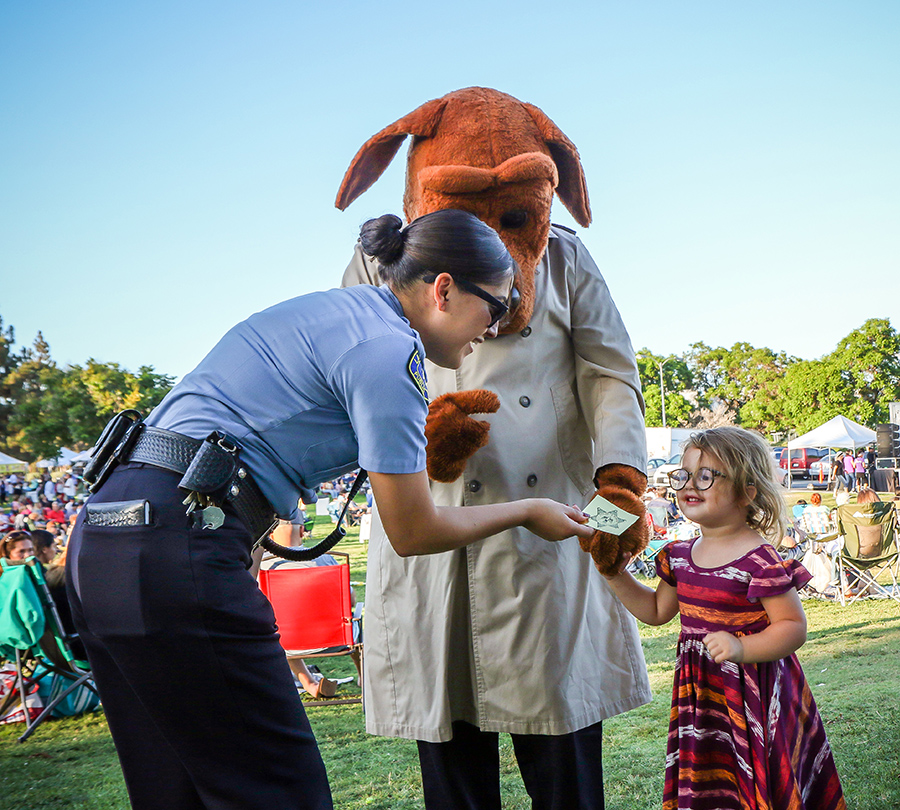 Public Safety continues to be the highest priority for the City of La Mirada. The City allocates significant resources towards reducing crime to preserve La Mirada as a safe community. Crime in the City stands near its lowest point in more than 10 years, according to statistics from the Los Angeles County Sheriff’s Department. The strong partnership between the City, Los Angeles County Sheriff’s Department, and the community has helped achieve this record of safety.